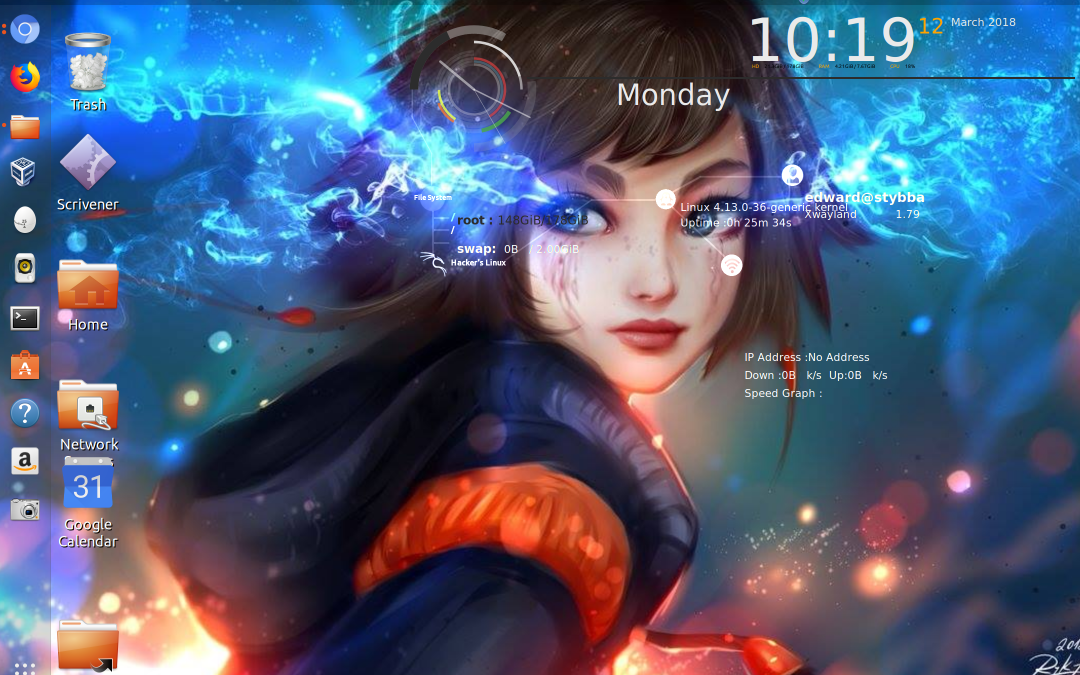 Been a while since I’ve done this! Some updates on my Linux usage. My ASUS ultrabook developed a serious issue — the keyboard fell apart! Lost several keys. With the teaching I do, I need a laptop/ultrabook for classes in other cities. Rather than buy another traditional ultrabook, I looked at the “2-in-1” style. I didn’t want to spend the bucks on a Microsoft Surface. This Acer 2-in-1 was a good price, 8GB RAM and a 512GB internal drive. Nice, lightweight, and it’s a tablet when I want it to be.

Ubuntu to Mint to Ubuntu

I’m back to Ubuntu for this computer, for two reasons. Ubuntu’s pulled Unity and gone back to Gnome Desktop. The second reason is that Ubuntu detected that I was on a touchscreen/tablet and installed the support automatically. As much as there are things I like to play with and tweak, I don’t want to bother with all that on my work computer. To be fair, “work” for this computer means putting up PowerPoint (via LibreOffice), and connecting to various hosts via Citrix, so it’s not a lot of tough stuff.

So, this is Ubuntu 18.10, with Gnome, set up for a tablet. The clock/heads-up is Conky Infinity, installed following NoobsLab’s instructions/configuration.

Overall, I’m quite pleased with this current setup. I’ve still got a big laptop in the den at the house. I’ve got my mini-tower desk computer as well. Both of those still run Linux Mint 18 and Cinnamon. The servers are on Ubuntu server (14.10, time to work on upgrading those two).