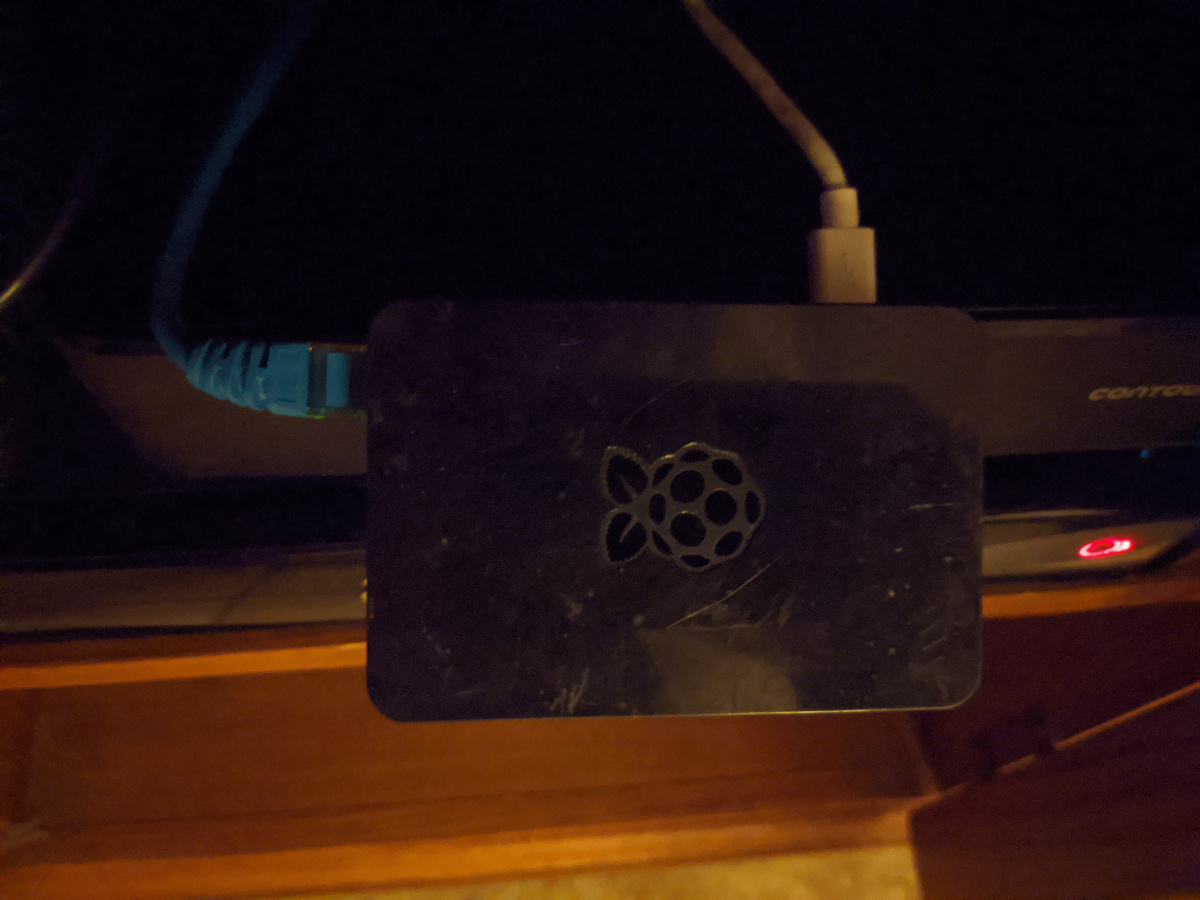 Raspberry Pi LAMP – leaving the 1U and webbing from Pi. With the reverse-proxy server in place on yatberry1a, it was time to set up the new platform for the seashell software websites. While YatPundit, NOLA History Guy, and my personal website went off to the cloud, the other, smaller projects stay here. This website, along with a few others, migrate to Pi. My Raspberry Pi 3B+, hostname yatberry3a, assumes the role of web server. The plan is to run this system as a LAMP (Linux-Apache-MySql-PHP/Pearl/Python server. LAMP is a common configuration. Many versions of Linux operate as this type of server.

The 1U is also LAMP. In its case, the L is Ubuntu Linux. When the server ran Windows Hyper-V, the server VMs were still Ubuntu. Now, yatberry3a runs Raspbian. The server contains a 32GB micro-SD card.

I shake my head when I think back to 1994 and my first httpd server on Windows NT. Now, Apache runs on this little computer that fits in my hand. The server runs Apache2, with all the mods needed to support WordPress. MySQL offered web hosts a solid open-source relational database. Sun Microsystems spearheaded the project, along with Open Office (dot org). Then Oracle acquired Sun. While Sun was a good steward of these projects, many did not trust Oracle to do the same. OOO forked off into the Open Document Foundation. They released Libre Office. The original developers of MySQL also spun off. They forked the database. That group released MariaDB as a fully-open alternative.

The yatberry3a WordPress instances sit on top of MariaDB. The product fits in exactly where MySQL would be.

The Raspberry Pi Foundation offers a wide range of projects for the computers on their website. I implemented their Build a LAMP Web Server with WordPress project. The project provides the instructions to go all the way to installing WordPress. So, that cookbook fits.

This LAMP install wasn’t much different from any of the Ubuntu and RHEL servers I’ve set up in the past.

With LAMP installed, the next step was to put the server in behind the proxy. This site was the first WordPress install on the server. We’ll run down the migration procedure next time.

The only concern I have now is the heat factor. I have the Pis in our den entertainment center. I’ll likely re-locate the Pis back to my office. I bought a 4-Pi cluster case that includes individual fans for each Pi. One of those cases will now go to yatberry3a.